Dave Harries Communications, formerly CommunicateTV, was founded in 2011 in response to an increasing demand for video content that is optimised for the internet.

Dave Harries, found that increasingly, he was being asked to produce a different style of video. Video content that focussed on answers to specific questions, produced at a high quality – – quickly and affordably.

Dave found that by applying the techniques and disciplines used by BBC and ITV news producers, we could deliver to that new, demanding brief.

More recent;y Dave has returned to his BBC Radio routes and is increasingly in demand as a podcast host and producer for numerous business clients.

Dave Harries Communications’ background is based firmly in the professional broadcast sector. We base our films and Podcasts on the techniques and disciplines used by BBC producers. Dave Harries is an ex-BBC producer himself. We use BBC or ITV freelance camera crews for all our filming and professional broadcast journalists and producers to interview and direct our films and podcasts. 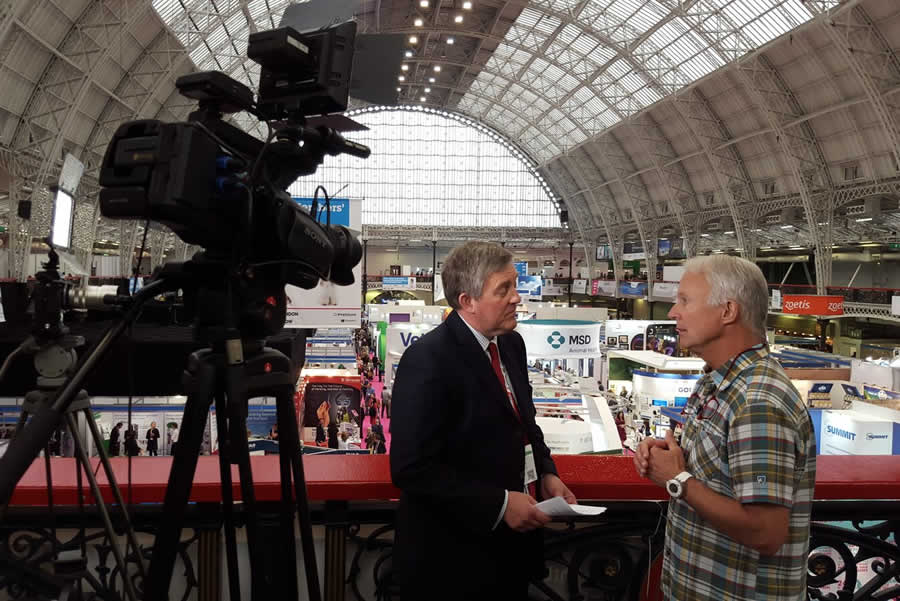 We are always keen to add top talent to our list of freelance cameramen, producers and interviewers. If you’re a freelancer with a background and training from a major broadcaster, get in touch today and see if you’d like to join our growing team. info@daveharries.com 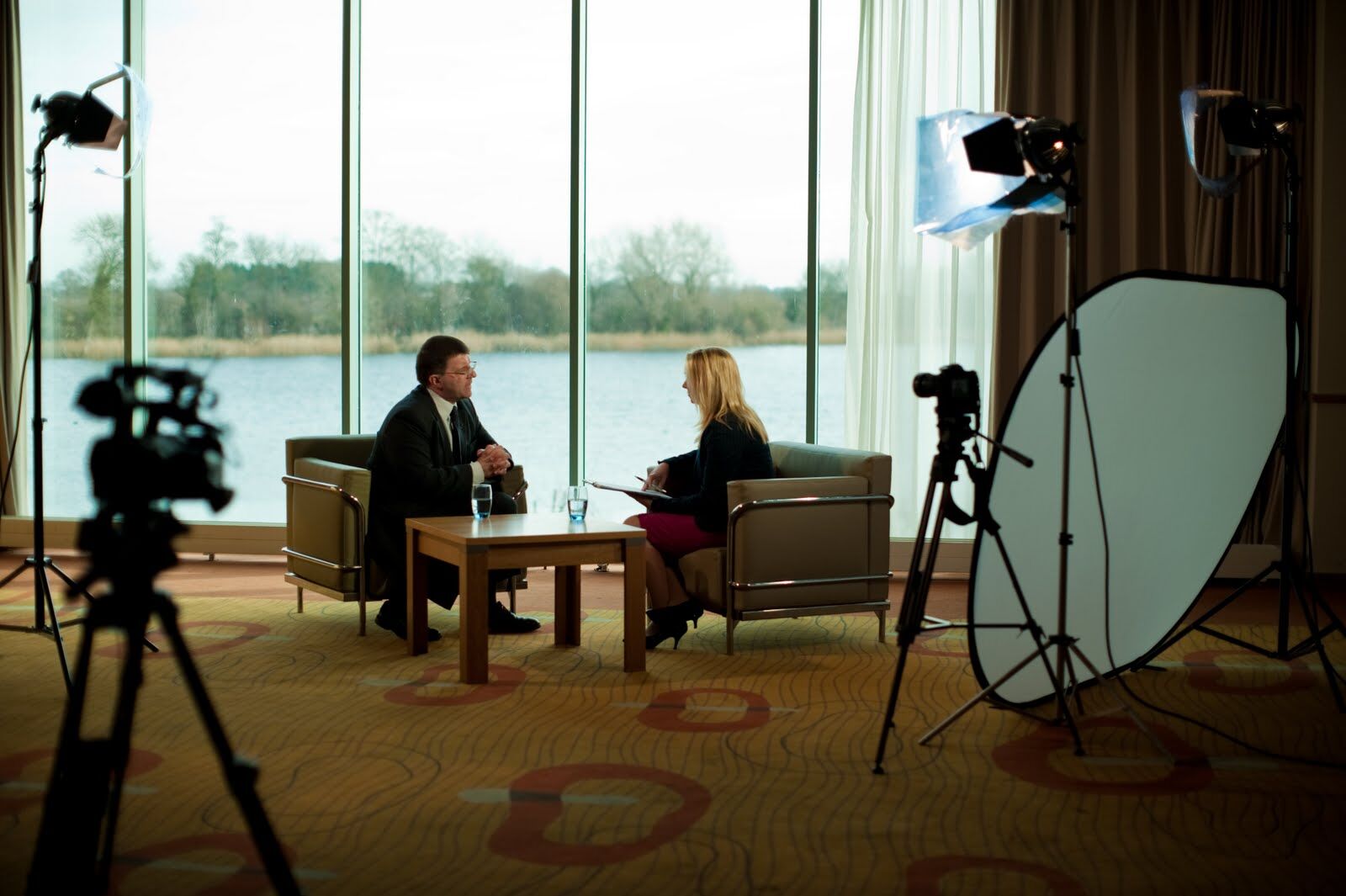